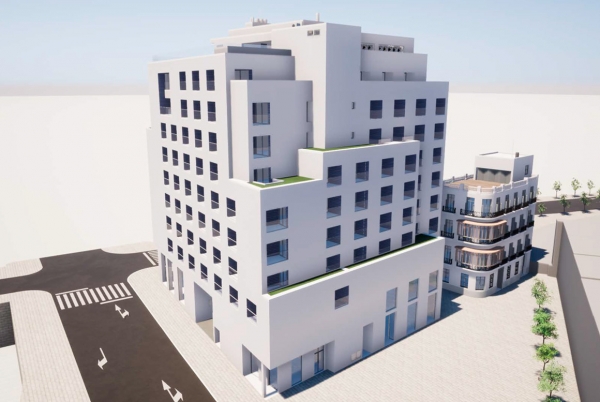 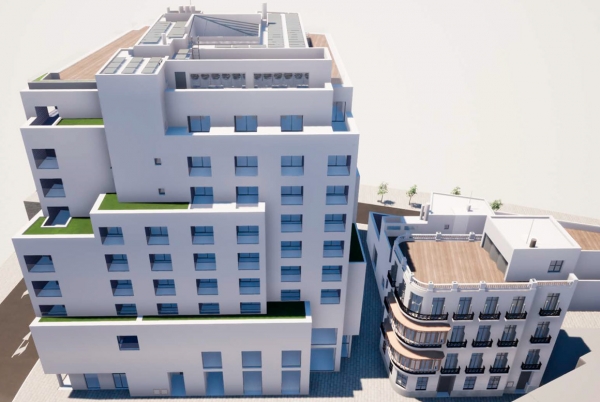 The work, designed by Rafael Moneo Pritzker Prize and which represents 20,000 square meters of built surface, forms a complex urban project including a hotel with 138 rooms, an office building and the reconstruction of a 19th-century building known as The World Cup.

The project also includes the development of the 3 basements as parking with 220 spaces.