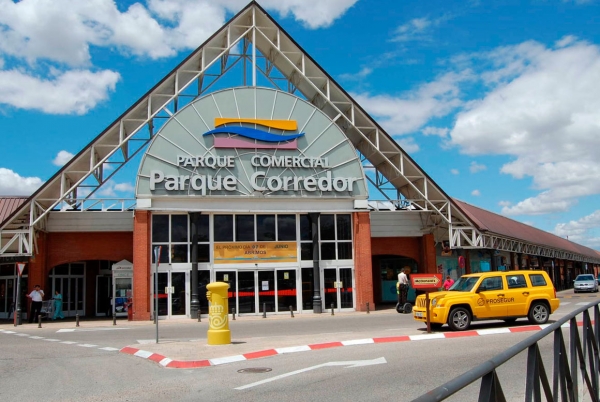 The project, which will act on a built surface of more than 100,000 m², consists mainly of the execution of a new roof in the shopping area. Likewise, the north front of the stores will move back several metres to achieve a wider distribution. The new roof rests on a line of new pillars and recreating the existing ones. This cover will be made at a higher level than the current one.